Star of the Show at Grand Designs Live 2017

If you have been following our recent updates, many of you will know that back in September HBH received an invite to attend this year’s Grand Design Live Show held at the NEC Birmingham.

This was exciting news because we believed that the event would enable us to raise further awareness of the homelessness issue in our country, as well as gain extra support for Help Bristol’s Homeless project and boy was we right!

The journey to Birmingham began on Saturday 7th of October. It was a cold wet morning but our spirits weren’t dampened. The newly converted Micro Flat Container was picked up at 10am and arrived safely at the NEC by 12pm with thanks to Network Rail. 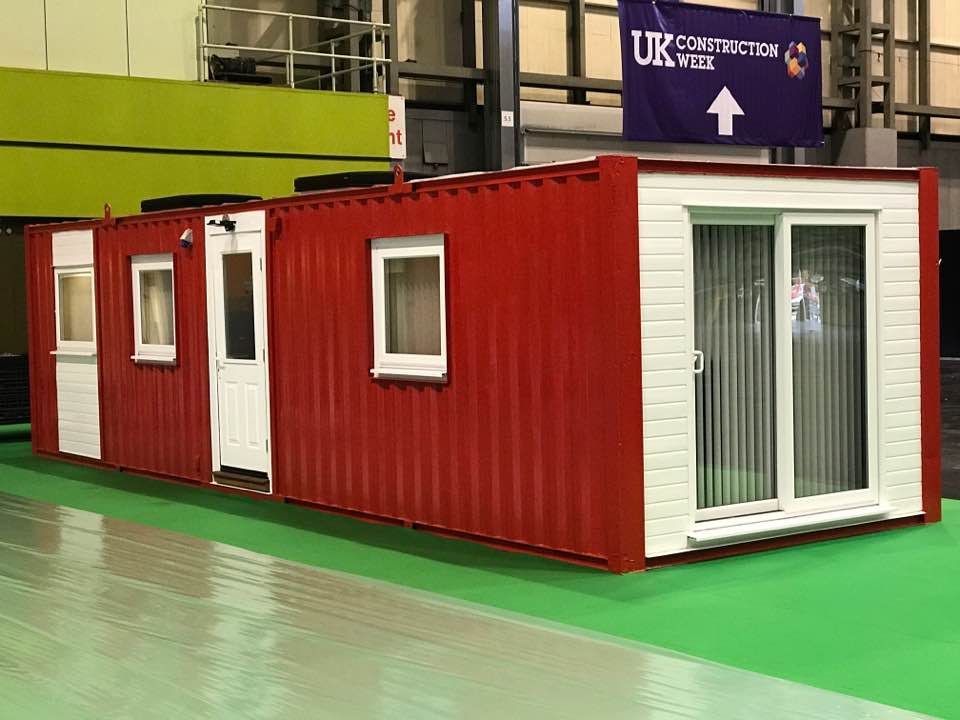 The show kicked off with our founder Jasper Thompson taking part in a Q&A panel with the press and other media companies. Alongside Jasper was the Grand Design host Kevin McCloud and property expert, TV presenter Kunle Barker. The purpose of the panel was to raise the fundamental questions surrounding homelessness and address what more can be done to make a real difference.

The doors opened to the public at 10am and we had lift off. Jasper and the team literally did not stop for the whole event. It has been reported that this year’s event welcomed over 50,000 visitors across the three days and we are sure that one of the HBH team spoke to every one of them! 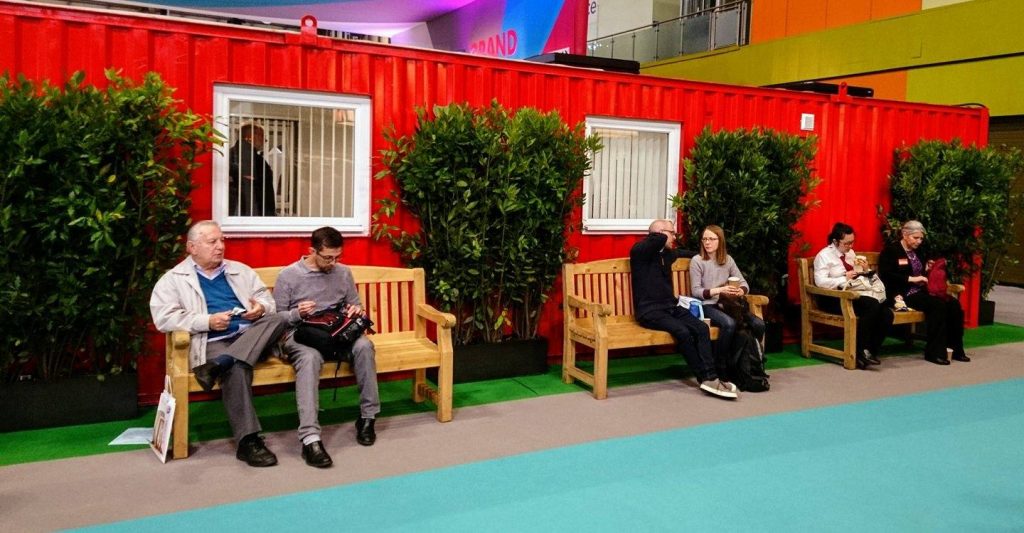 The response from the public has been incredible and many of the visitors stated that Help Bristol’s Homeless was the star of the show.

We have also received huge amount of support and interest from London’s housing minister and different housing associations and there have been talks about how the Help Bristol’s Homeless project can be rolled out across the United Kingdom and other countries round the globe including Rwanda, Sierra Leone and Gambia. 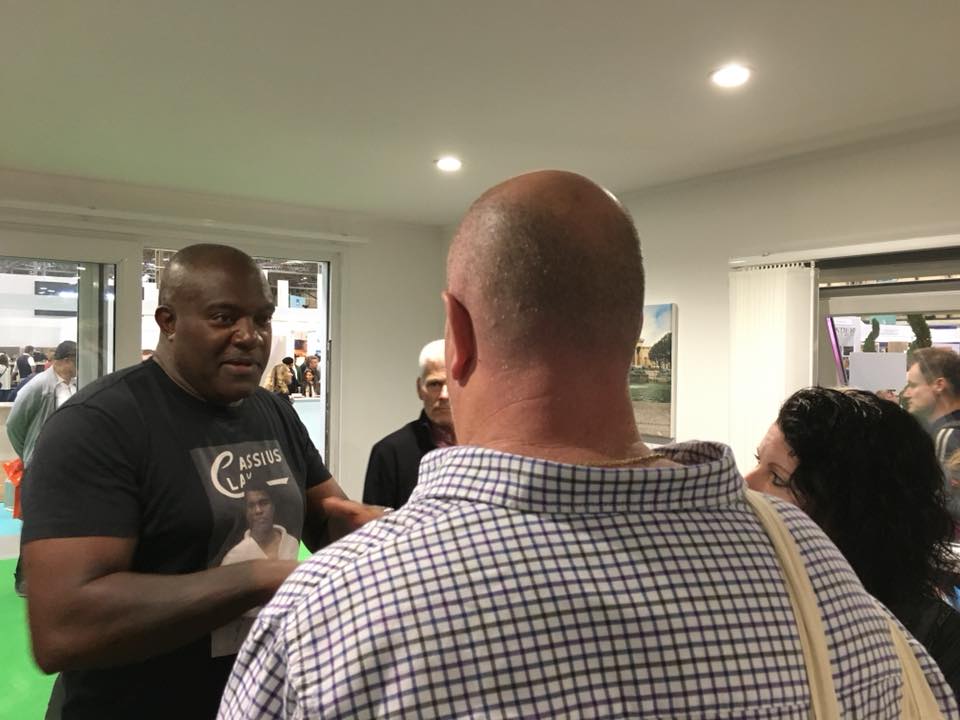 Help Bristol’s Homeless has been truly been blessed to be invited to the Grand Design live show and we are grateful to the organizers for having us with them.

The container that featured at the Grand Design show is now in Nottingham to showcase what each City could be doing for the homelessness in their area but we will report more on this in a later update.

To end we would like to say a HUGE thank you to the Bristol community for their support as we just couldn’t do it without you.